Ask No Questions, Hear No Lies 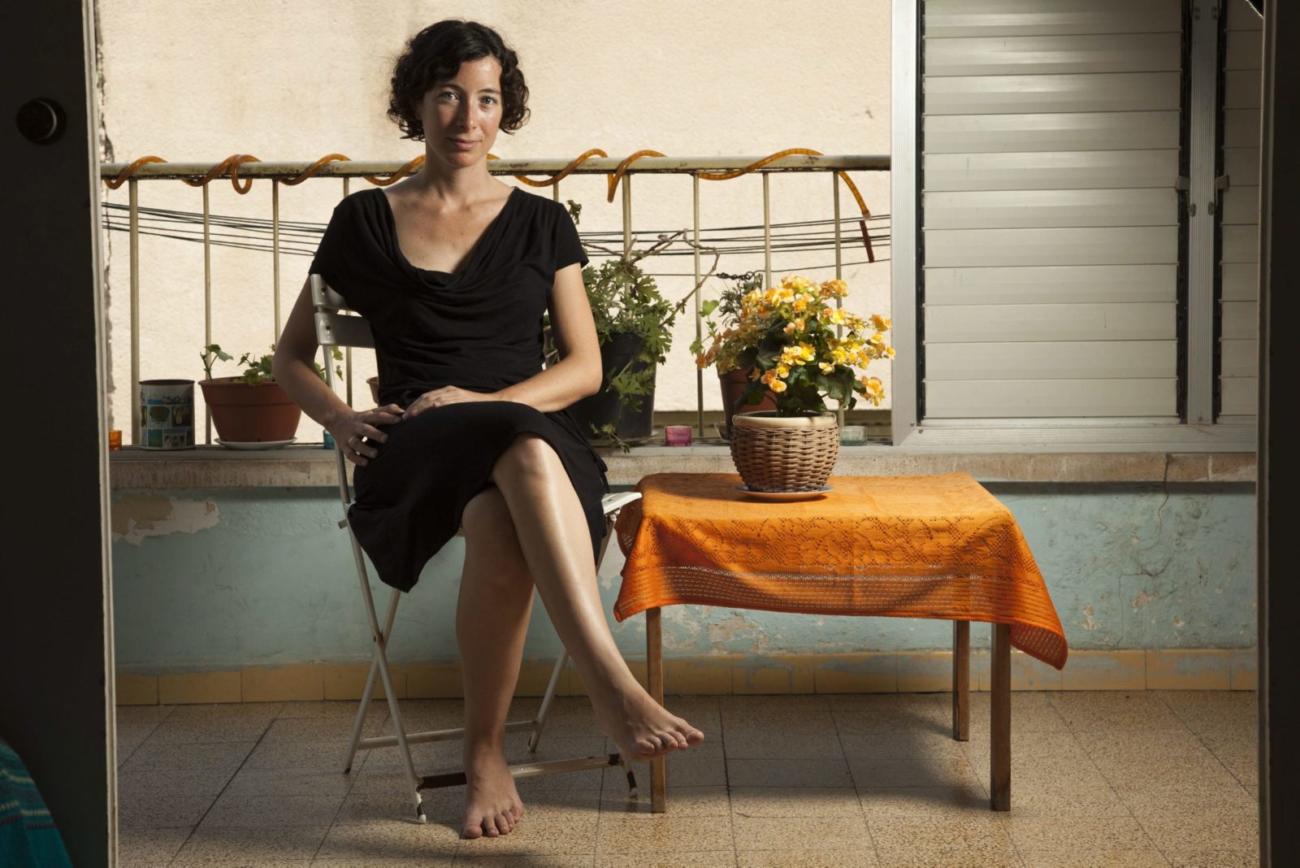 Ayelet Gundar-Goshen was born in Israel in 1982. After completing an MA in psychology at Tel Aviv University, she studied film and screenwriting at the Sam Spiegel Film School in Jerusalem. She worked as a journalist and news editor at the leading Israeli newspaper, Yedioth Ahronoth and regularly contributes to the Financial Times, Time Magazine and The Telegraph. She is now a practicing clinical psychologist and teaches psychology at Tel Aviv University. Her debut novel, One Night, Markovitch, won the Sapir prize for debut fiction (Israel’s Man Booker), while her 2014 follow-up, Waking Lions was awarded the Jewish Quarterly-Wingate Prize.

Shalom Ayelet! Tell us the story behind the novel.

Liar is based on a true story I heard from my friend, a public defence attorney who was representing an illegal migrant, blamed for sexually abusing an Israeli citizen. It was later found out that the accuser was lying. After she confessed, public opinion turned against her. She was first an innocent victim – then referred to as a terrible monster.

This highly charged situation made me ask myself what kind of woman can make up such a story – is she really a monster? Perhaps she too has a story to be heard.

Liar is a story about a dull ice-cream seller, Nofar, who turns into a sort of Cinderella thanks to a lie about a sexual assault. The word ‘psychopath’ is used to exclude people from society – but this dehumanisation is too easy. What if she’s not a monster? What if this woman does feel guilt, and shame? How miserable should someone be to make up such a lie? 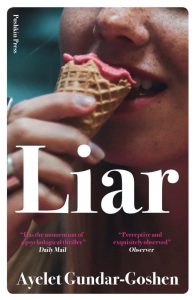 Amid #metoo, were you concerned the novel might be interpreted as undermining the movement?

Fiction deals with the variety and complexity of human behaviour. False accusations of sexual assault are rare – but it doesn’t mean they never happen, or that we can’t talk about them. Sometimes we write fiction not about the common case – woman as victim, man as predator – but about the uncommon case.

A male journalist who didn’t even bother to read the novel told me that I should have waited with the publication, not to undermine #metoo. I love it when men tell me what a woman should or should not write about.

Telling a woman ‘don’t write about a liar, men might use it against women’ is itself an act of repression. It’s like telling a black author that they should never write about a black villain, because racism exists. I wanted to respect the real statistics of sexual assaults: that’s why all the other female characters in the novel have a backstory of sexual harassment.

The book is a wonderful exploration of the moral relativity of lying – are we too quick to judge actions as good or evil?

We’re very quick to judge, because judging is easy. It’s much harder to try and understand. Liar is a story about how one little lie can make a huge difference. In a ‘post-truth’ era, a scream of a girl can make the entire city tweet and howl.

The term usually refers to today’s political landscape, when objective facts matter less then emotional arguments. But this global phenomenon is also present on the personal level. Nobody cares what really happened – we just want a good story.

Are we as a society too eager to be complicit in lies when it suits us?

We like ‘good’ and ‘evil’ characters, stories with a victim and a predator. When we read about something like this in the news, we always ask ‘who’s the bad guy?’ but reality is more complicated than that. Is Nofar a bad person? She’s doing a terrible thing, but I’m not sure she’s a bad person.

How does your work as a clinical psychologist influence your approach to writing characters?

It comes back to trying to understand, rather than judge – to dare to look into the dark places within the human soul, and to try to be both accurate and compassionate while doing so.

What is it about Hebrew that you find such an expressive language to write in?

I was born into Hebrew, and I’m deeply rooted within the language and the culture. I cannot imagine myself writing in any other language. I like the idea that some of the words in modern Hebrew are the same words used during the writing of the Bible. It gives me a strong sense of belonging to the Jewish culture. 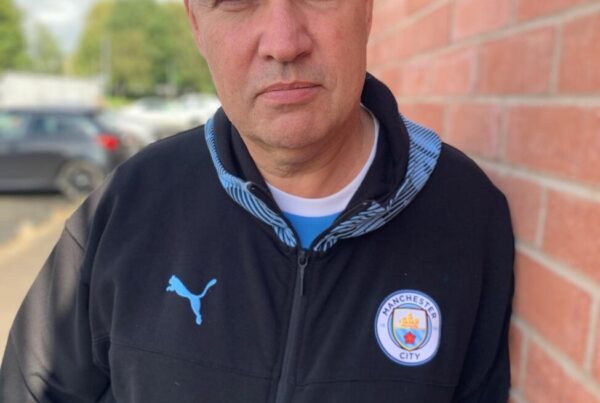 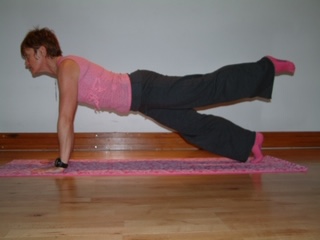