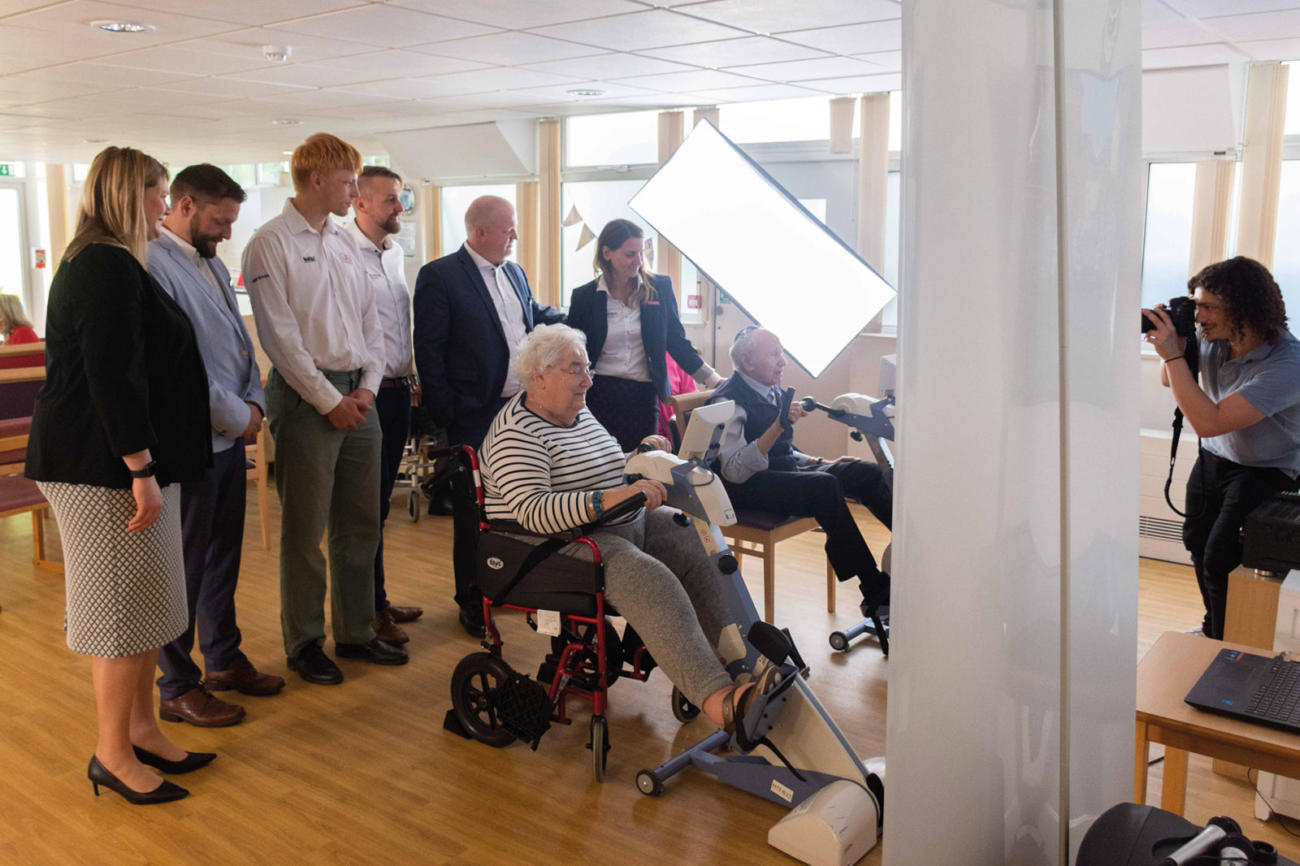 The Fed residents are stars of the screen for Motiview cycling competition launch.

Residents at Heathlands Village were stars of the screen when representatives of British Cycling and Sport England visited the Prestwich care home to see the ground-breaking Motiview cycling project being run by The Fed.

The visit, organised by Motitech UK, was to celebrate the launch of the 2019 Road Worlds for Seniors competition, where older people in care homes all over the world compete against each other to win the gold medal for the most kilometres cycled.

A film crew – brought in specially for the occasion – captured footage of residents hard at work on the bikes, who will feature as part of the Road Worlds for Seniors 2019 film.

In last year’s competition, Heathlands Village residents cycled a collection 971km – which placed the care home highest of all Motiview teams in the UK.

The project uses specially designed bikes – of which The Fed has purchased three –connected to big-screen televisions to create a lifelike cycling experience. Having begun as a specially selected pilot project for Heathlands Village, the bikes were given a permanent home thanks to the generosity of one of The Fed’s donors. The bikes produce detailed reports of the rides undertaken and the extent of an individual’s own exertions.

“The results have been nothing short of remarkable,” says Jennifer Berger, The Fed’s activity centre deputy manager.

“For a lot of our residents, over 90% of the pedalling has been their own physical work, rather than the bikes carrying them along. Maurice Peppi, who is 101, cycled almost five kilometres in one session, with 94% of the distance covered by his own efforts. Joan Jahoda, at 92, cycled over nine kilometres.”

Now a familiar face at Heathlands Village, Stian Lavick, director of Motitech UK, was delighted to see the popularity of the cycling programme: “It was wonderful to be back at Heathlands Village and have the opportunity to once more experience the amazing job they are doing, and to see the enthusiasm and joy of their residents as they cycle down memory lane,” he said.

“We are really excited for the Road Worlds for Seniors 2019, together with Sport England and British Cycling, and we can’t wait to see the smiles and team efforts from cyclists all over the world – from Heathlands Village in Manchester, all the way to Norway, Canada and Australia!” 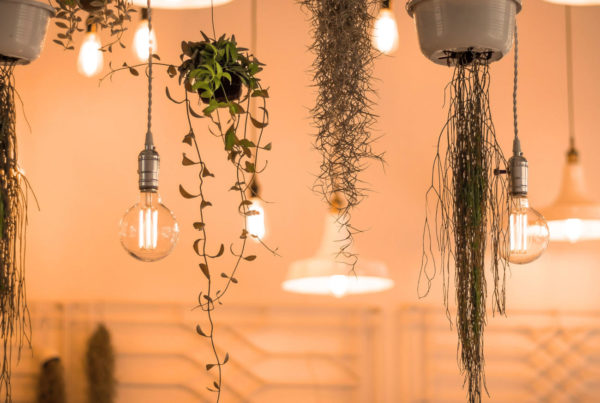 Let There Be Light 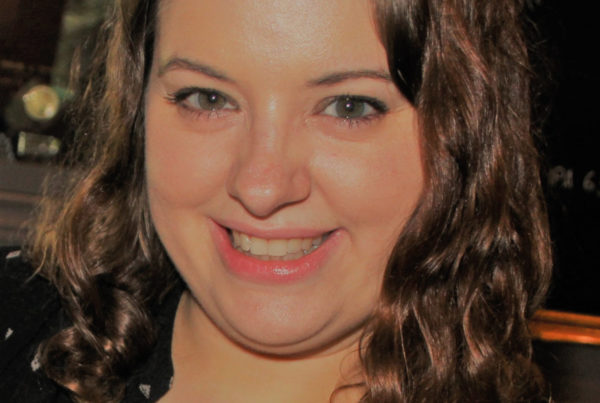 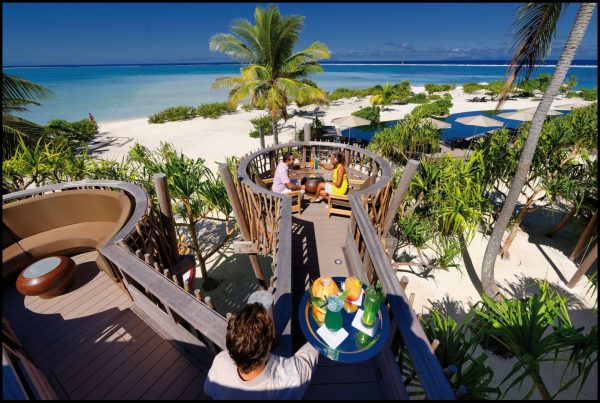 Come Away With Me