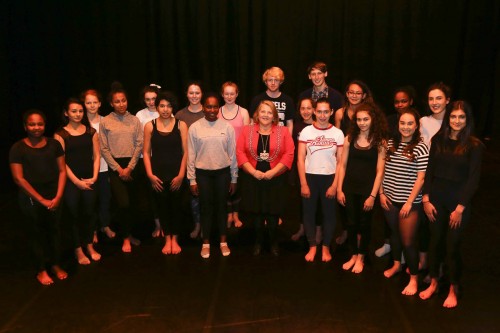 Holocaust Memorial Day will once again take place on Saturday 27th January, and members of the public are to gather at the free civic remembrance event in Leeds city centre on the following day, Sunday 28th.

The event will be hosted by the Lord Mayor, Councillor Jane Dowson and will remember those who were persecuted and died during the Holocaust and other genocides. Also attending the event as a special guest will be the Cambodian Ambassador, Her Excellency Dr. Rathchavy SOEUNG, who will give a speech which explores this year’s theme ‘The Power of Words’.

Music will be played by the Clothworkers Consort of Leeds and the Northern School of Contemporary Dance’s Youth Dance Company will perform ‘Shoes on the Danube’ based on the sculpture by the same name.

Situated on the banks of the Danube, the sculpture is a moving tribute to the innocent people who lost their lives on the river’s banks during WWII. As is tradition, candles will also be lit to commemorate all those who have been affected by the Holocaust and more recent genocides in Cambodia, Bosnia, Rwanda and Darfur, ending with a traditional Hebrew memorial prayer sung by the President of Bradford Synagogue, Rudi Leavor, BEM.

The aftermath of the Holocaust and of subsequent genocides continue to raise challenging questions for individuals, communities and nations, and this will be explored through this year’s theme. The vision of Holocaust Memorial Day is to learn from the past in order to create a safer, better future.

The Lord Mayor of Leeds, Councillor Jane Dowson said: “I feel very humbled to be part of this year’s commemoration service at Leeds Town Hall. My heart breaks that people continue to suffer oppression, persecution and genocides and that the lessons from the past are not being heeded in some areas of the world. It is important that we look back and remember all those who have suffered, that we learn the lessons from the past and work even harder to make sure that it never happens again.

“This year’s theme ‘The Power of Words’ prompts us to think about how spoken and written words from individuals, corporations, community organisations or the state can have a huge impact, whether good or bad.”

On 29th January, Leeds City Council is also supporting a screening of the film ‘Denial’ which is based on the book “History on Trial: My Day in Court with a Holocaust Denier.”

The film stars Rachel Weisz as historian Deborah E. Lipstadt, who was accused of libel and subsequently sparked a legal battle for historical truth. The film will be showing at 8pm at Seven Arts in Chapel Allerton. Tickets are still available here. 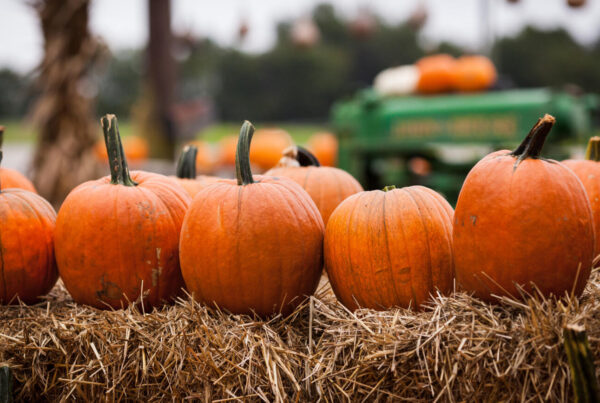 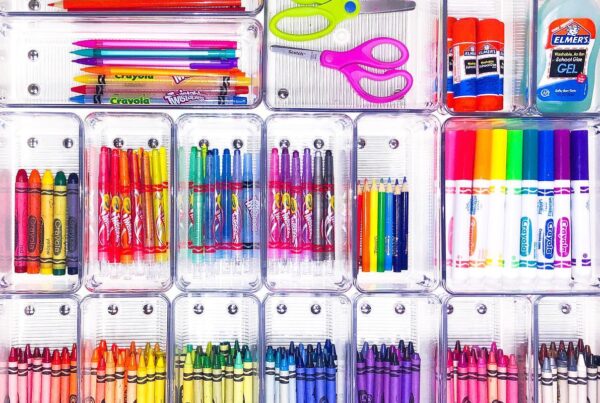 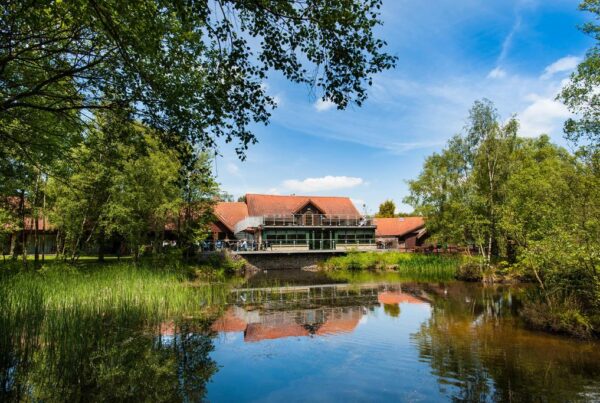