The Pennine Wayfarers – Come So Far The Pennine Wayfarers, which celebrated 50 years this summer, has completed thousands of walks around Greater Manchester, the Peak District, the North York Moors and the Lake District. Elaine Bermitz reports.

For some members of The Pennine Wayfarers Rambling Club, the place to share their food and drink at the end of the walk is of prime importance. For others it’s the sense of empowerment felt at reaching the most challenging peak in the area, pausing to breathe in cool fresh air and seeing only sky, rock and tree fringed lakes as far the horizon. Whatever kind on walker you are, there’s plenty of room for you all in the club.

Bryan Price is the current chairman, so, he along with other founder members, was responsible for organising the group’s recent 50th anniversary boat trip along the River Dee with walks around Chester this summer, so I asked him for his thoughts about the group…

“Considering Pennine Wayfarers has continued unbroken for 50 years and still boasts more than 100 members, it is has been a great success. I joined it in 1971 after it was formed by Mancunian Belinda Gee, who wondered why there were no walking groups in Manchester. It was then just an informal group but we affiliated to the Ramblers Association which requires a good standard of equipment and dress on the walks and to be led by members who have all been trained.” 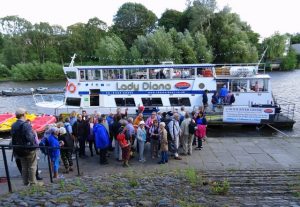 The Wayfarers have walks all the year-round, though the most well-known ones are held on a Wednesday night or a Sunday, when the pace is comfortable and the families often join in. The leaders have the experience to alter the walks occasionally when the weather interferes and there is always an opportunity to join together for lifts. These walks are around five miles and at a slower pace, usually local and the guides have a lot of knowledge to share. The Thursday walks are usually at a faster pace and only take place in the middle of summer and the really challenging ones, which can involve quite difficult ascents, are led by seasoned climbers and walkers.

This summer has been a really fabulous one for the club, blessed with glorious weather which has enriched the walks tremendously as the photos on their Facebook group shows. The site has led to an increase in younger families joining the club, along with early retirees. Others have begun to tackle more difficult walks more enthusiastically as they have got fitter.

Ian Worthington, who plans the walks and updates the members on their details explains: “Last Sunday we ran two walks – while some were going through on a pleasant stroll around Mitton Hall, finishing outside for a lovely afternoon tea, others were tackling the challenging mountain ascent to Kidsty Pike, amid stunning scenery after which we were rewarded by magnificent views of the Haweswater reservoir.”

Over the years many couples have got together and at least four marriages have come from the shared love of walking, but the chief attraction has been companionship and the joy of learning being in a natural environment away from crowded streets and modern life. Fitness and safety are a priority but the food and friendship at the end of a walk are integral. On the odd occasion, on the higher peaks, I believe there isn’t even a phone signal.

For more from Elaine Bermitz, why not check out…

Can We Live a More Eco-Friendly Lifestyle Without Making Big Changes? 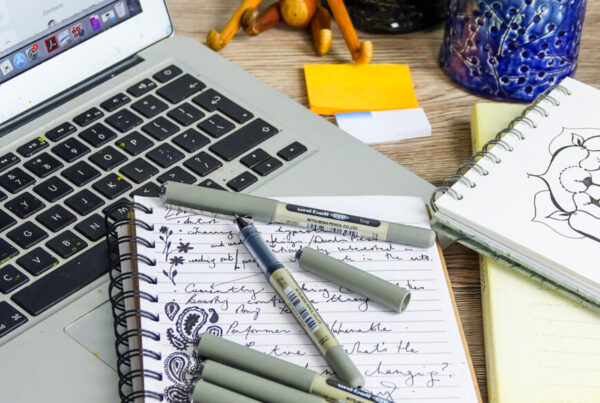 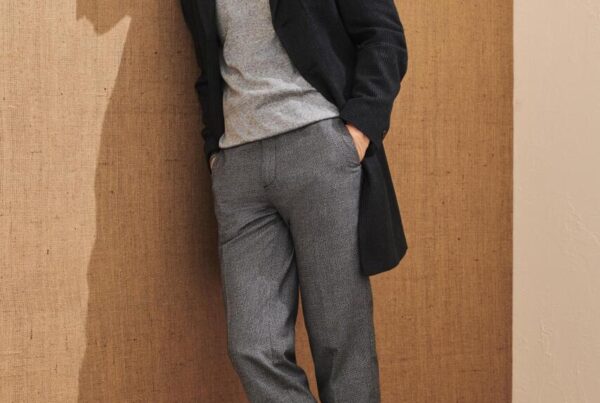 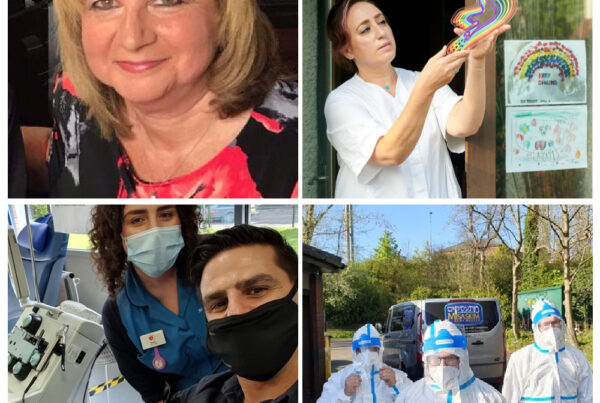